Home/Tips/Indoor Houseplants Do Not Improve Air Quality
Previous Next 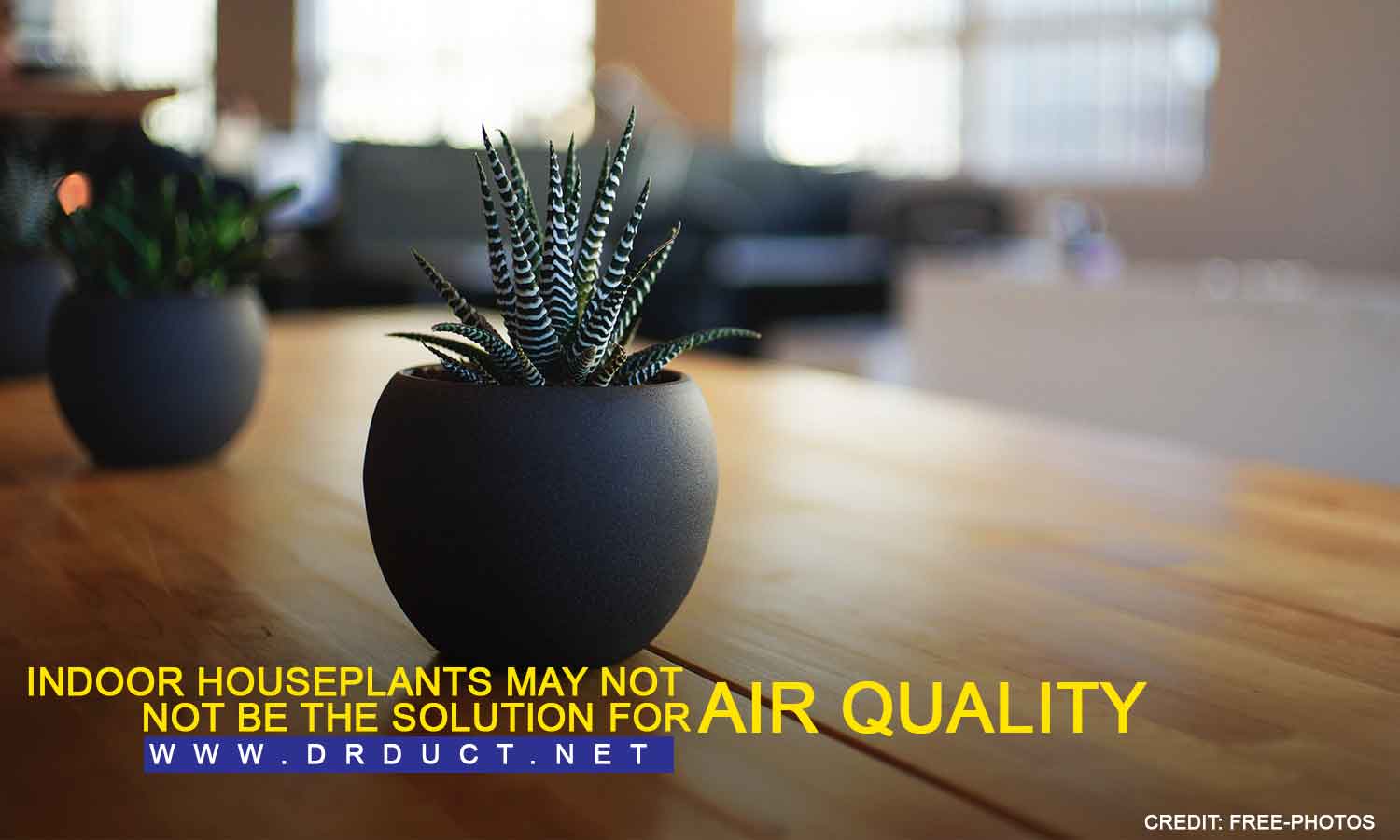 Embellishing your home with indoor houseplants is perhaps the most splendid way to bring nature’s beauty into your household. They effectively jazz up even the most boring room. Plants do not just add beauty to our living space; they freshen up the air by releasing oxygen and absorbing carbon dioxide. In fact, this trend comes with several benefits, including: 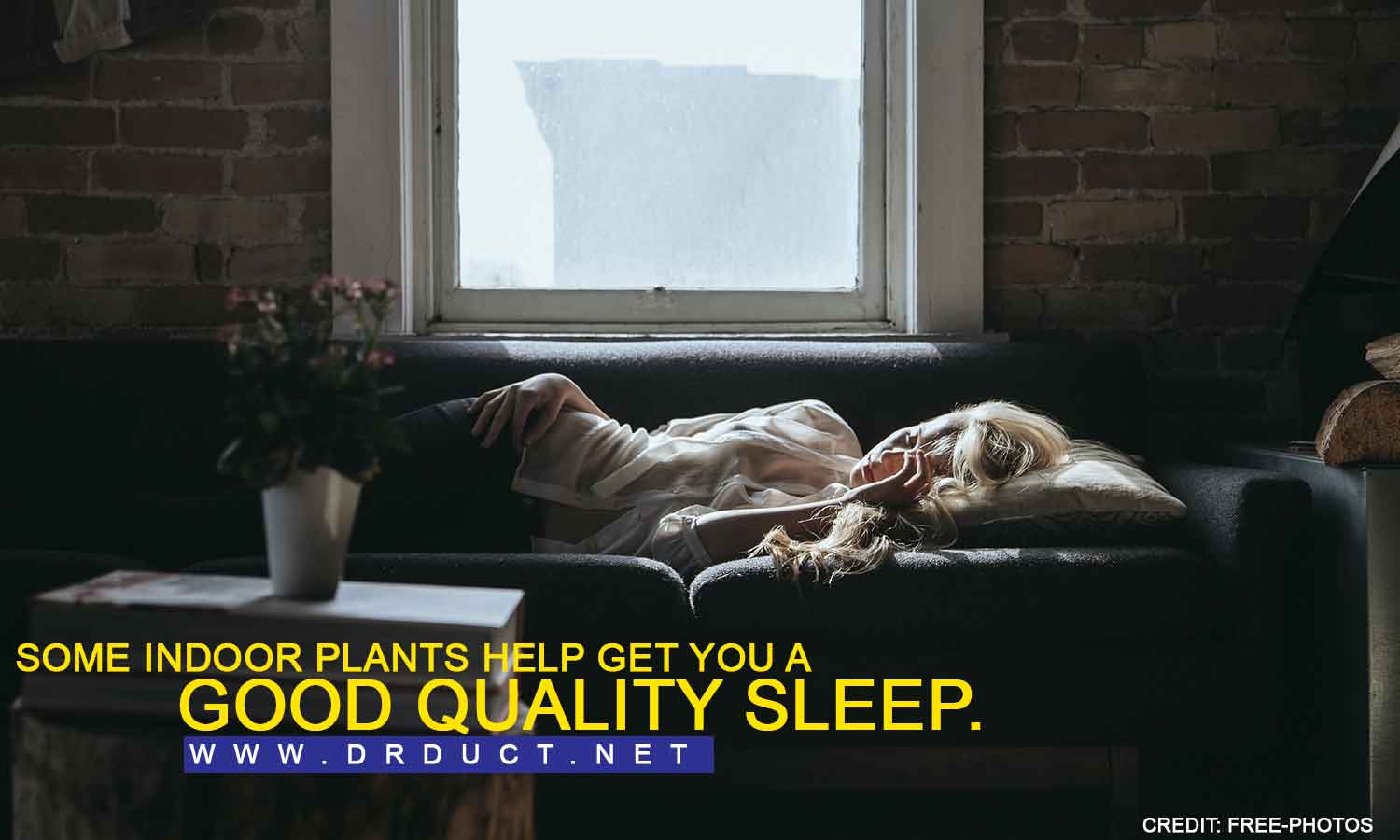 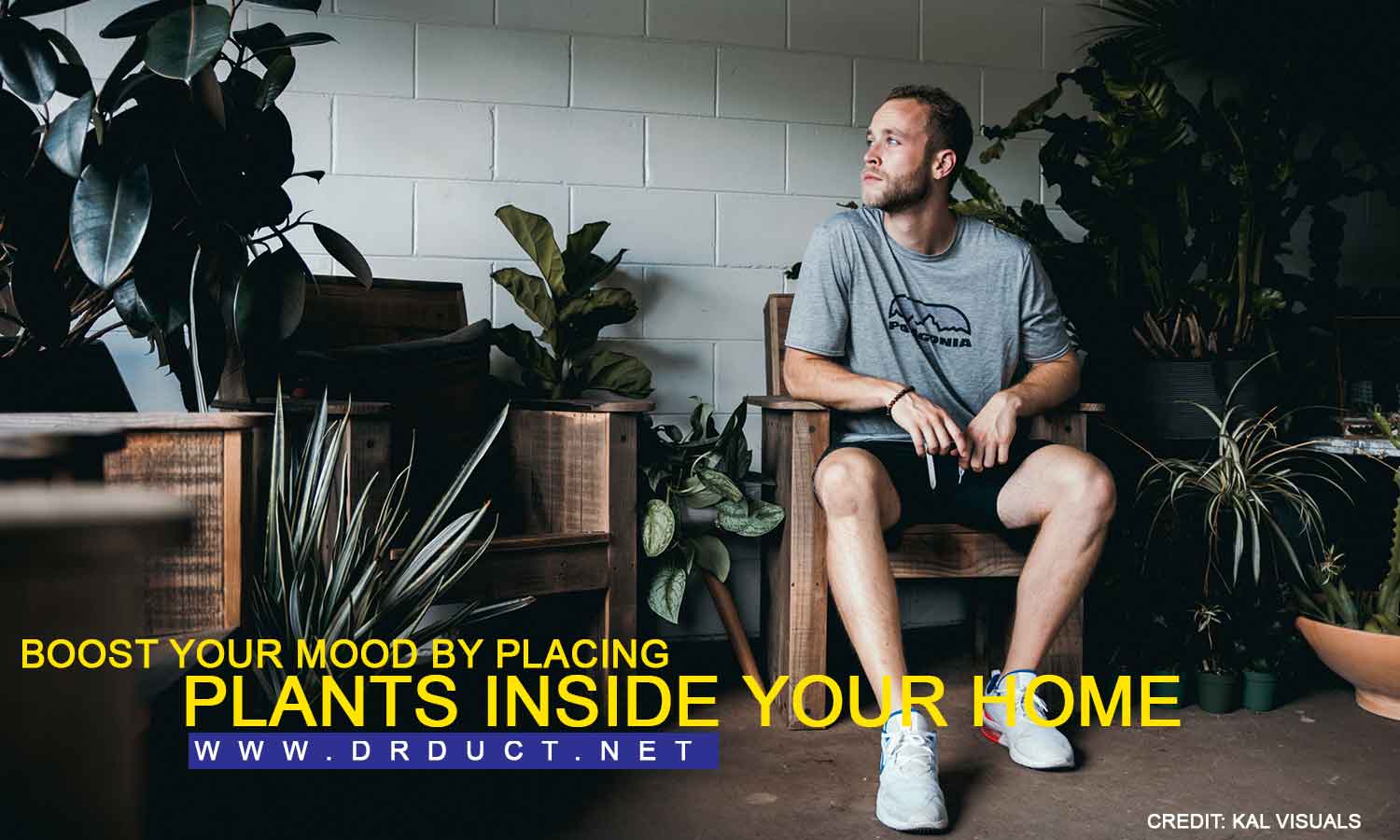 For several years, it has been a widely accepted belief that houseplants, such as spider plants and snake plants, have the ability to purify indoor air of certain pollutants. A 1989 NASA experiment found that indoor plants are effective for detoxifying indoor air by absorbing cancer-causing volatile organic compounds (VOCs), such as formaldehyde and benzene. Scientists concluded that houseplants can help purify the air naturally. They further claimed that the bigger and leafier the plant, the greater its purifying property.

Bill Wolverton, a former NASA research scientist who led the 1989 experiment, reported that the surface area of the leaf plays a crucial factor in the rate of air purification. However, Wolverton also added that due to the lack of testing, it is impossible to determine the number of plants needed to cleanse the air of contaminants. Additionally, he recommended that placing at least two “good-sized” plants per 100 square feet of interior space. While the Boston ferns are believed to effectively remove airborne pollutants, they can be challenging to grow them indoors, he said. Instead, he recommended the golden pothos as a substitute because it is a popular and easy to grow plant.

The study concluded the following:

“Low-light-requiring houseplants, along with activated carbon plant fillers, have demonstrated the potential for improving indoor air quality by removing trace organic pollutants from the air in energy-efficient buildings”

If you examine the statement, the study specifically said plants and carbon filters effectively remove air pollutants. Additionally, the study used a special container where activated carbon is used instead of soil to grow the plant.

Here are several issues involved in the study: 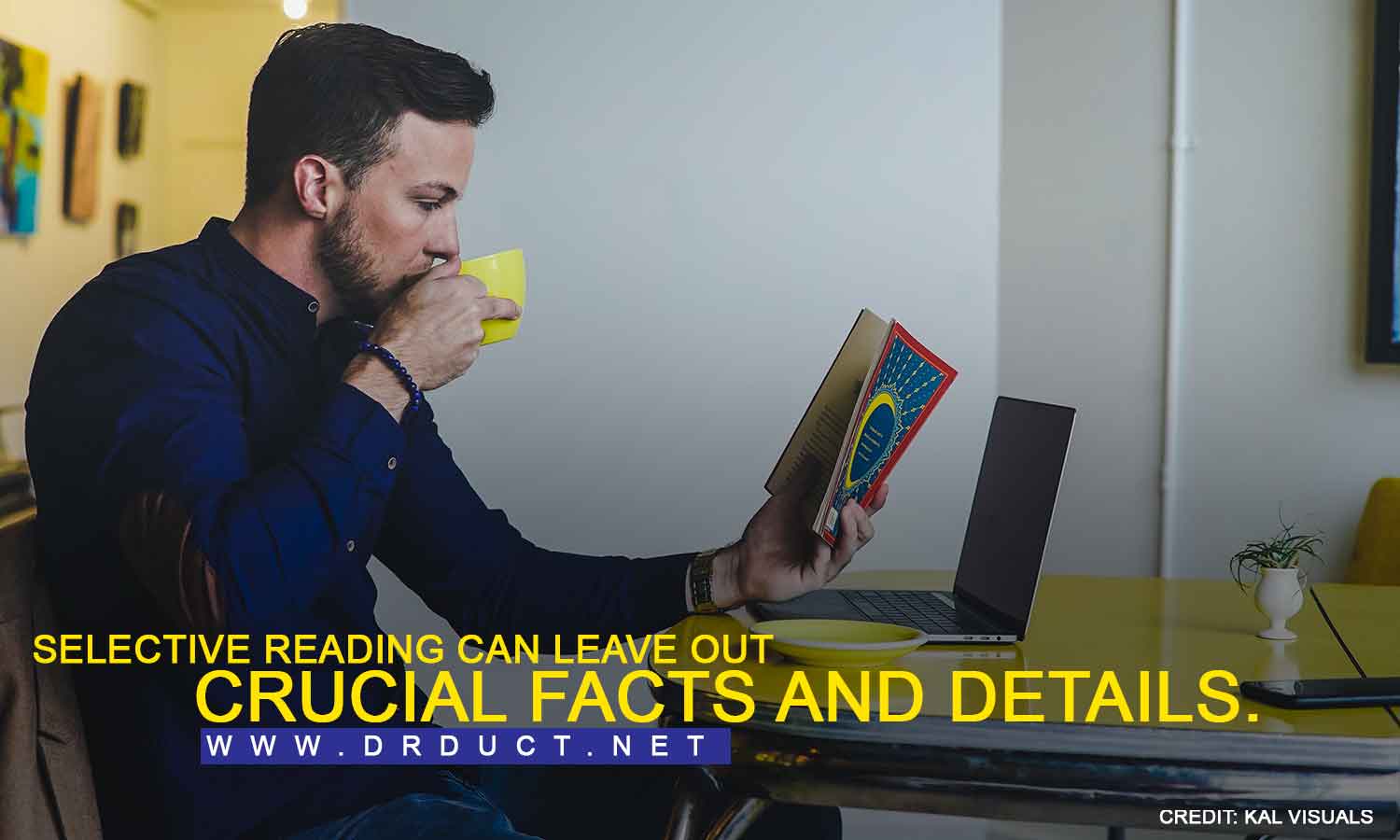 Let us take a look at these claims by directly examining the study itself:

Even if plants can successfully remove the three studied chemicals, it would be incorrect to conclude from the study that indoor plants can effectively remove other, unrelated chemicals, much less other pollutants. 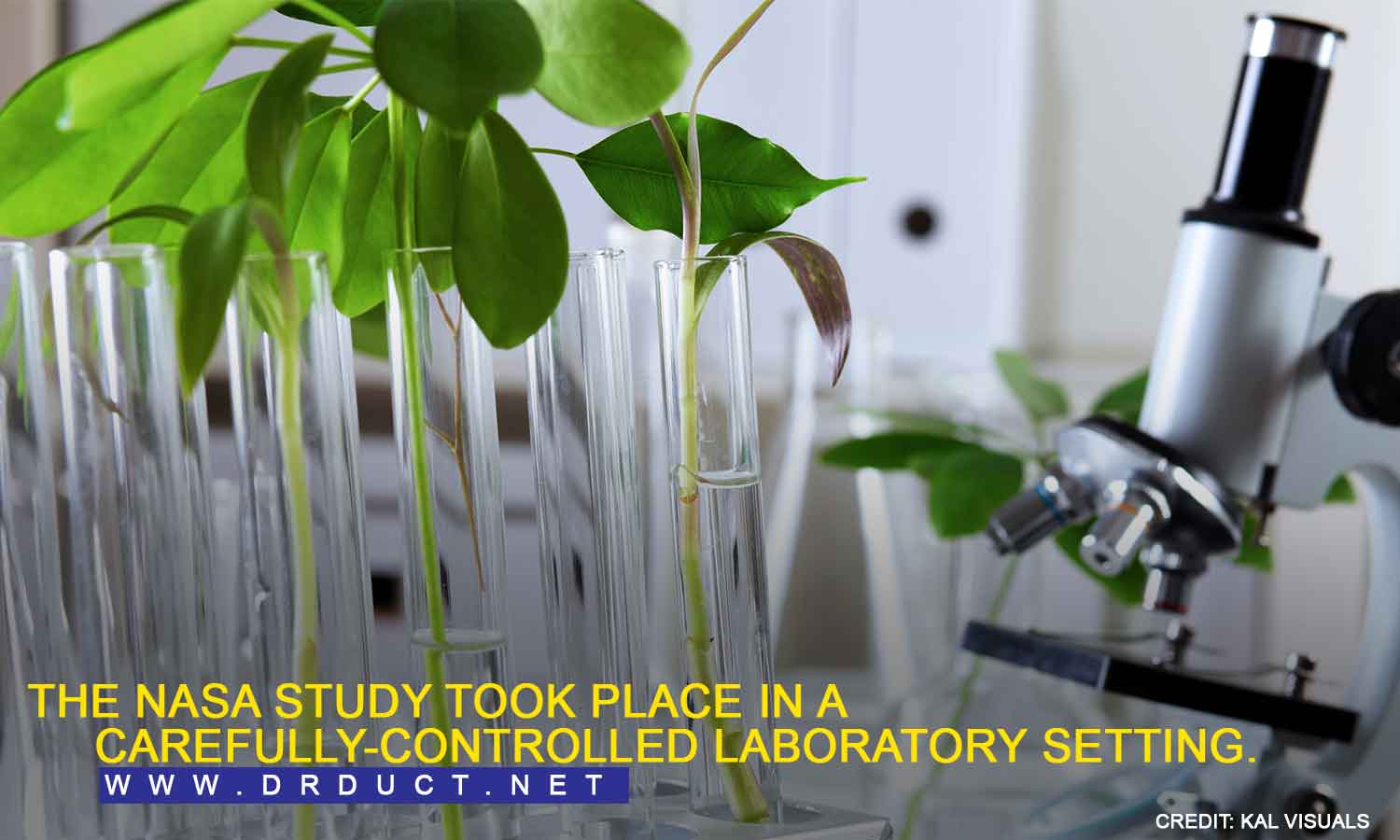 Unfortunately, this experiment is not applicable to homes. The furniture, carpet, and house cleaners in our homes emit chemicals into the air daily. Even if plants could remove all the chemicals emitted by furniture, floorings and so on in 24 hours, those chemicals would be replaced by new emissions.

Decades later, experts said that the evidence that plants can effectively cleanse the air is far from conclusive. Luz Claudio, an Icahn School of Medicine professor of environmental medicine and public health, said, “There are no definitive studies to show that having indoor plants can significantly increase the air quality in the home to improve health in a measurable way.” 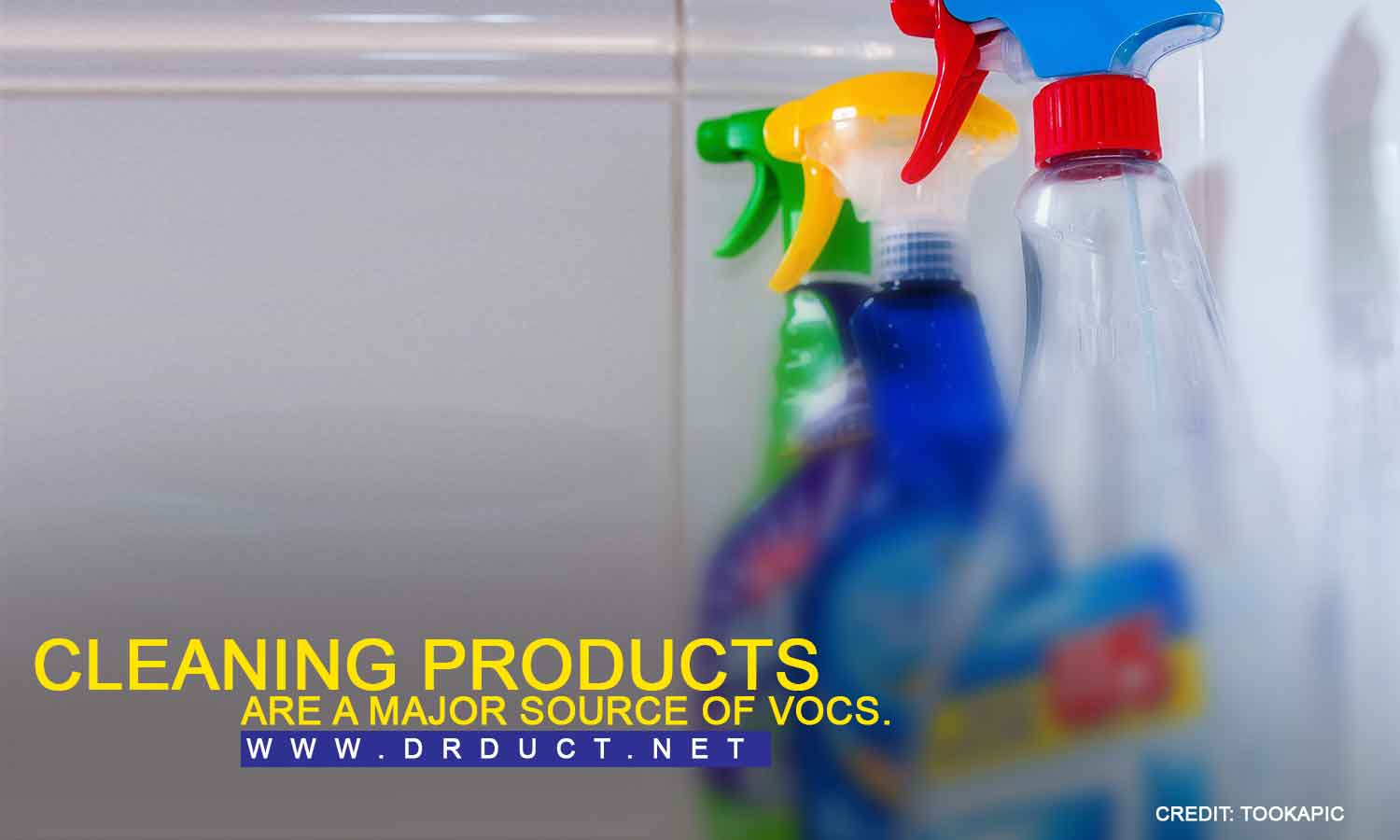 After reviewing the research on the air-benefits of indoor houseplants, she reported that plants have the ability to absorb VOCs in the air, but only “under laboratory conditions.” However, this is not applicable in the real world — in your home or in the office — and the belief that putting a few plants in your home can purify the air does not have much scientific evidence to back it up.

While might be disappointed to learn that indoor houseplants are not the solution to improving air quality, there are ways to provide you and your family with healthy indoor air. The best way to reduce exposure to VOCs is to provide sufficient airflow and ventilation. If you have a central air and heating system, install special air filters designed to eliminate VOCs.

Dr. Duct sells air filters to trap dust, debris, animal danders, and other allergens and improve airflow around your home. We offer central vacuum and air duct cleaning services to Ottawa residences and buildings to ensure the protection of respiratory diseases, allergies, and unpleasant odours. We have state-of-the-art tools to deliver superior results. Call us at (613) 845-0707 to learn more about our air filter products and/or for a free estimate for Ottawa air duct cleaning services.

About the Author: Dr. Duct