Did you know a big fire hazard could currently exist in your laundry room? By cleaning the lint filter after every load of laundry, you will help prevent lint from accumulating in the dryer vent, which can create a huge risk of fire in the home. A dryer lint filter that is clogged will no longer collect lint and will dry clothes less effectively. Also, if your lint filter is damaged or broken, it should be replaced immediately. A broken filter does not collect lint effectively and makes your dryer work harder. It, too, increases fire risk.

To thoroughly clean the lint filter you can use a brush such as a toothbrush or any other scrubbing brush dipped in mild soap. After removing lint with your hands, briefly scrub the filter. This helps to get rid of stuck or dried lint and any other gunk on the lint filter. It will also help deodorize the filter.

The Correlation between Fire Risk and Clogged Dryer Vents 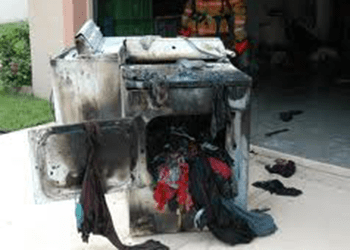 A clogged dryer vent can exponentially increase the risk of a fire sparking. Dryer vent fires are the second leading cause of fires in a home after kitchen fires. Lint is a highly flammable substance. If the vent is clogged, moisture, heat and lint cannot escape effectively. The dryer must also work harder as described before, and it can overheat as a result. An overheated dryer combined with a clogged dryer vent is a recipe for fire. 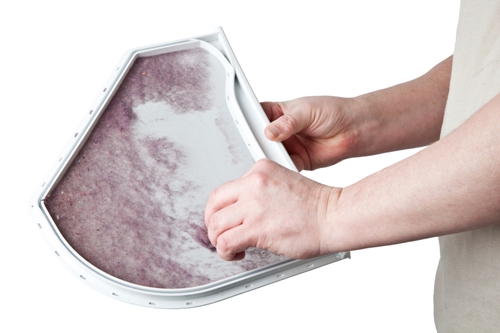 A number of economical issues can arise if your dryer vent and dryer lint filter are clogged. First, your dryer will function much less effectively. This is because a clogged dryer vent prevents all the moisture from escaping into the outside dryer vent. Less moisture escaping to the outside means your dryer struggles to dry out your clothes. A dryer that cannot perform at peak efficiency will take more time to perform its function, costing you more money in utility bills. Therefore, it really pays to have a clean dryer, in terms of electricity use and time saved when drying clothes.

Another major issue that can occur within a dryer vent is mould and mildew damage. Again, if the dryer vent is clogged moisture will tend to accumulate. The dampness and darkness of the vent will then serve as a perfect breeding ground for mould and mildew to grow. This can create a musty smell and is unhealthy to inhale. It can also lead to your clothes having a dank smell. The costs of replacing your clothes – or the complete drying appliance – make it worthwhile to spend a little time and money to ensure the vents are clean. 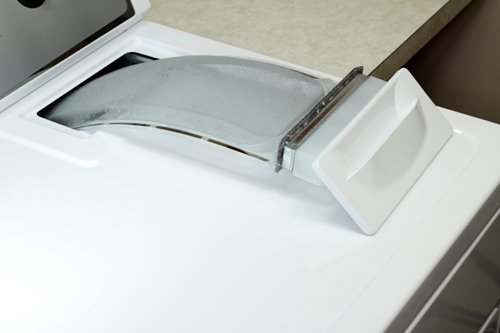 Keeping your lint filter and your dryer vent completely open and clean is the single best way to prevent home fires and ensure that your dryers are operating at peak efficiency, thereby saving you money. Our experts can give your dryer vent system and lint filter a thorough cleaning, removing lint, mould, mildew and any other forms of damage that may have resulted over the years. Call us at 613-845-0707 for a free estimate or to set up a dryer vent cleaning appointment today.

About the Author: Dr. Duct